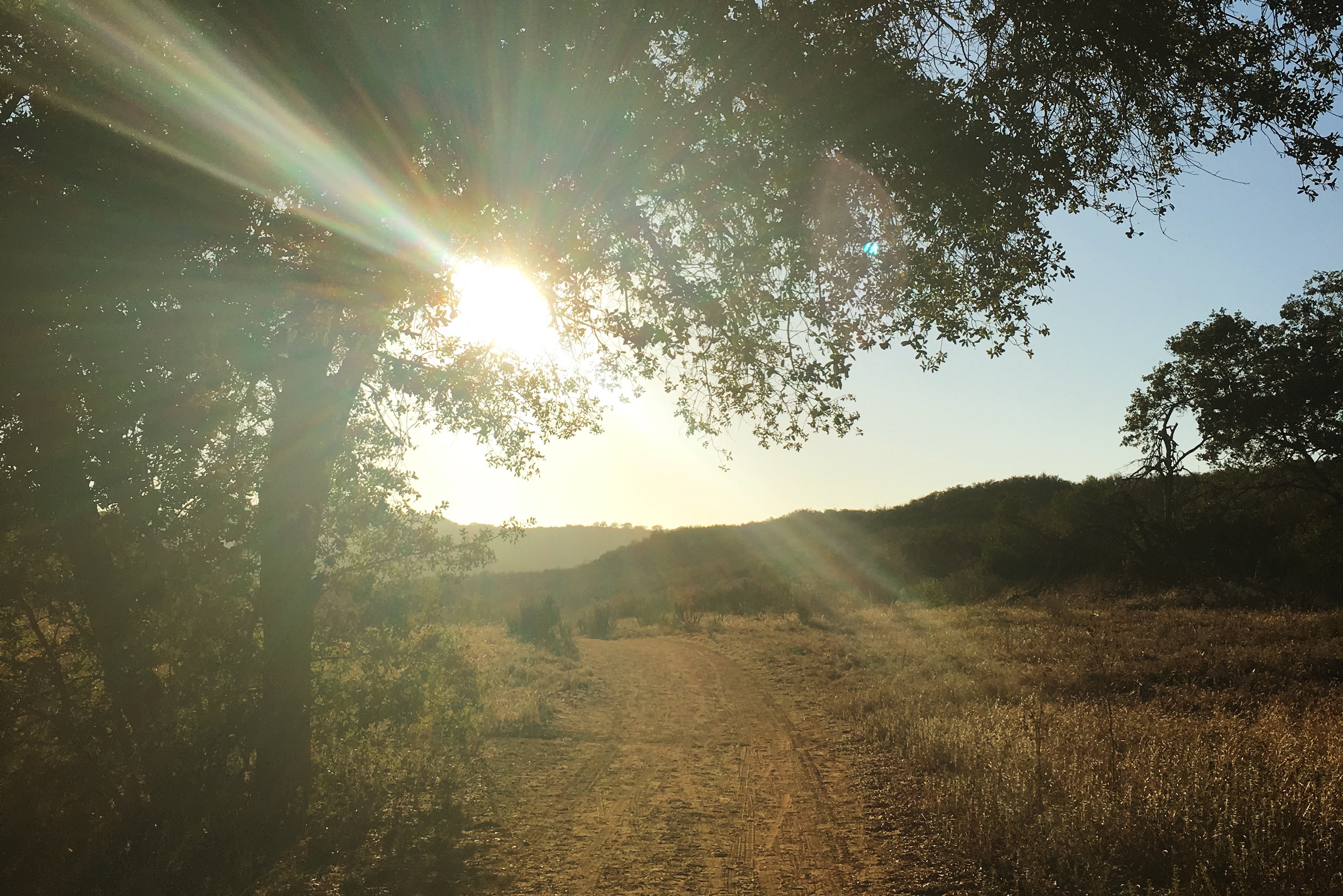 “Adoption is so hard,” they said. Such a long process. So many ups and downs. That’s what so many people said when we told them.

But at that point, after years of uncertainty, finally I felt so strong and grounded. Solid. Unwavering. Like a hurricane of wretched everything could sweep through my heart and I’d be okay. I hunkered down in His peace and it felt like home.

Weeks and months flew by. Hoarding Post-its, signatures and “our” notary’s time. I had ambition and a magic cape. It was all on us. I can handle the pressure. I start businesses and coach people to DO SOMETHING about their dreams. Surely, I could handle the to-do list. And I did! Gold stars all around! I mean, I’m the one handing them out, but still! A+++

I thought my excitement and momentum meant He must have signed off on my plan. My timeline. You know, like the paperwork would get to Nicaragua by April. But it’s October and we’re working toward China, so you can see how that panned out.

The first big storm hit. Those original roots started tearing, escaping from the earth around them. My peace and certainty too easily swept away from my grasp. Nicaragua was out.

I sloooowly composed myself. Remembering His purpose is far greater than my frustrations. I dusted off the dirt and defeat, we decided on China and pressed RESET on our determination. With one hand lifted toward the sky (the other covering my eyes, barely able to watch the scene!), I opened my fist and my heart and said, “Okay, in your time.”

I really believed it! I’m all in! I thought, “Well, yes! That was a great submission!” More gold stars for me!

Here’s the thing. There are other people involved in this process. It’s not just this awesome pact between God and us. Where He does His thing. We do our paperwork and we spit on the handshake. There’s this whole, big crowd of people who didn’t spit on the handshake. They’re at work. Doing their jobs. Which, I’m pretty sure, some of them don’t really like. (Shameless plug for Idealust. Want to get on the phone and talk this out? Let’s create something you DO love!) But anyway, there is room for major error. And instead of one fell swoop of a storm, the last few months have felt like…

Well, the only thing that comes to mind is the last round of American Gladiator.

Remember that show? My brother and I used to watch it on Saturday mornings while we laid on our stomachs, elbows digging into the carpet, palms smooshing our cheeks into our faces. Slurping the last bit of milk from our bowls of Kix. I’m like Sky or Ice or Siren, one of those girls, minus the bleached poof of bangs (and muscle mass), dodging a rapid fire of tennis balls. I’m running as fast as I can, seeking shelter, a shield, that peace that felt like home last October when nothing could phase me, not a storm or rapid-fire errors or frustrations.

After a while, you get sick of being pelted with tennis balls. You want to give up. You want to know what the heck is going on around here!

And tonight, while tending to my bruises, a little word popped in my head.

He is refining me. Of that, I’m sure. And right now, I don’t really like it. I feel exposed. My tendencies and fears rising to the surface, as he sloughs them off. The same lessons, over and over again. Surrender. Trust. Patience. He must feel like a broken record. When I realize my lack of so many things, I feel like that monkey emoji, covering his eyes. The one Jesse sends me when I send him grocery shopping and he raids the gummy-worm bin instead of buying apples.

It’s not about me conquering this to-do list or collecting gold stars. It’s not about whether or not I get pissed when so-and-so at so-and-so organization doesn’t do what they so-and-so said they would. It’s about a little person on the other side of the world who deserves a family and it’s about who God wants me to be. And that’s a woman with grace and patience, slow to anger, doling out forgiveness like Blaze doled out those tennis balls.

Everything I think I can do on my own, I can’t. It’s not about me doing anything, really. Just what He says. The rest, well, at some point, I’m going to have to open both fists, bravely and sincerely. So whether it’s a hurricane or rapid-fire tennis balls, whatever it is next (and I’m starting to suspect there will probably be a next), it doesn’t knock me down. It doesn’t steal my peace. My certainty that my God is a good dad and he’s refining me to be a good mom.